What you have it an exclusive site brought you in HD versions as well as intentional “amateur” versions to give you that realism that the girls are unaware they’re being filmed.

The site comes without the censorship required by Japanese law (unless you sign up through the Japanese version of the site).  The SCENES page displays the latest voyeur releases with a date displayed underneath each new scene.

Every video is labeled with an “HD” logo, and I can confirm that full-length versions inside the member’s area indeed have a high-definition download and streaming option. 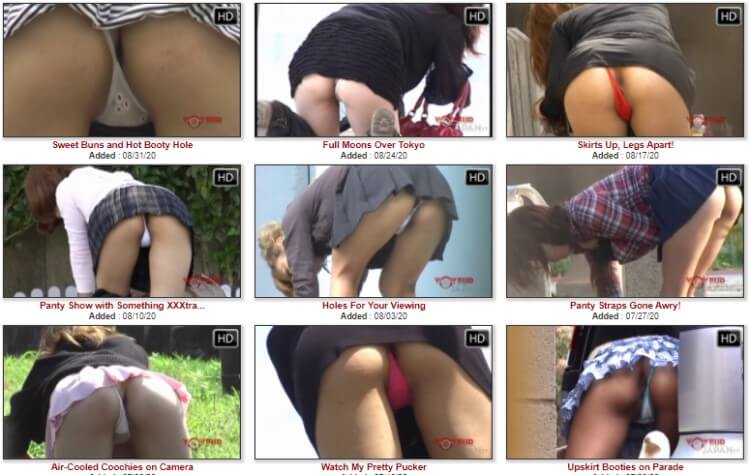 The first site to be launched was Sex Japan TV.  Because of its early online success, they continued to expand on their exclusive niche content with the addition of Voyeur Japan TV and Piss Japan TV.  Signing up to any of the three sites will give you full access to the complete network with no DRM protection.

All the membership plans are listed below:

If you’re a fan of uncensored Japanese voyeurism videos, then Voyeur Japan TV is another site to add to your list.  Unfortunately, there are no photo sets within any of the network sites.  And even with the three sites combined, it’s still relatively small in terms of selection of vids.  As such, you might want to hold off for a while until they’ve accumulated more videos. 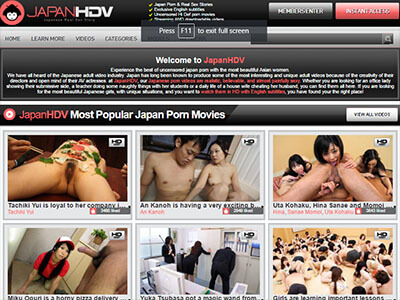