I’m not sure what the word Tousatsudo means, but when translating the Japanese spelling for it とうさつ どう Google translates it to “How about that rabbit.” I’m sure that Tousatsudou is a perverted Japanese site specializing in sneak-shot photos and molestation movies.

It’s a fact that Japanese schoolgirls are known to wear their skirts much higher than in the west. This site captures that with amateur videos and photos. Panty shots, toilet cameras, and molestation fantasies – this is the kind of thing offered in today’s review.

When this site was first brought to my attention, I wasn’t sure if I’d even review it. My first impression wasn’t good. The home page design looks amateurish. But if there’s one thing I’ve learned from Japanese paysites, they don’t focus so much on making site sales. Instead, they spend time filming and adding new content to their site.

It turns out that Tousatsudou has collected over 477+ various candid cameras and amateur movies. All original and never-before-seen footage that you won’t find anywhere else.

In case you were wondering, all the girls in this film are aware that they’re being filmed — at least, that’s what the site claims. Whether or not that’s true is up to interpretation. But I will say that many of the scenes, including the amateur camera footage, give the impression that it’s authentic, which is probably their exact intention. 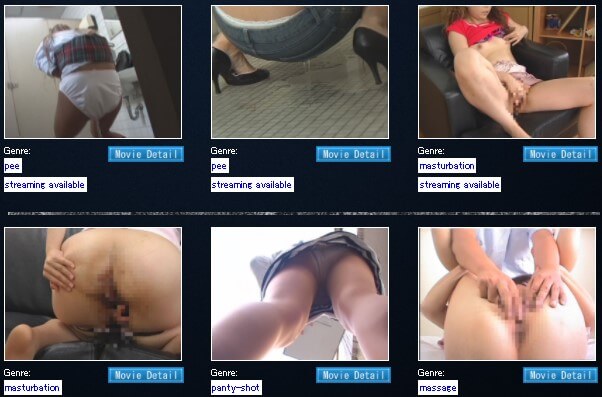 The listed categories below can be found on the left sidebar:

Movies are about 40 to 60 minutes each and come with download options to stream. There is a 3GB daily download limit, which means you’ll get 2 to 3 movies at most per day.

If you’re on a budget, then you might not appreciate this. Your first monthly pass will set you back a whopping $50. From there, each recurring month is a fixed $45. I’m not sure why they decided to charge so high, but I assume it has something to do with the rare niche and exclusive content.

Tousatsudou (とうさつ どう) is one of the more unique sites we’ve come across in recent months. There’s a great variety of content, and it’s hard to find another site that compares the candid camera and real amateur sex videos.

Recommended Reading For You